We received this sad news from Morriston Camera Club:

It is with great sadness that Morriston Camera Club have to report that Jeff Lang our president and founder member has passed away aged 76. The passing, of Jeff, one of the most esteemed members of Morriston Camera Club in Swansea, came as a shock to all MCC members. Although he had been unwell for some time, no-one had been prepared for the sad news of his passing.

END_OF_DOCUMENT_TOKEN_TO_BE_REPLACED 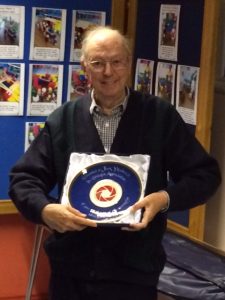 The passing, last month, of Jim Yendle, one of the most esteemed members of Rhiwbina Camera Club in north Cardiff, came as a shock to all RCC members. Although he had been unwell for some time, no-one had been prepared for the sad news of his passing. Jim had been a prominent member of RCC for more than 60 years, during many of which he served on the club committee, mostly as Secretary, but also as Treasurer, Programme Secretary and Competitions Secretary. In addition to his friends within the camera club, over the years Jim made many acquaintances within the wider photographic community in south Wales and in the Welsh Photographic Federation. In appreciation of his outstanding loyalty and service to Rhiwbina Camera Club, he was presented with a commemorative plate during the 2017/18 season. In further recognition of his exceptional contribution to the club for over six decades, he was granted Life Membership two years ago.

END_OF_DOCUMENT_TOKEN_TO_BE_REPLACED

We’ve received the sad news from Chrisine Starnes that June Grundy passed away just before Christmas.

Her and her husband Bill, were members of both Hay CC and Merthyr Tydfil CC for many years.

Gwynfa CC is very very sad to report the passing of their friend and former member, Ieuan Llewellyn.

For those who knew Ieuan, they’ll let you know his funeral details as soon as they have them. 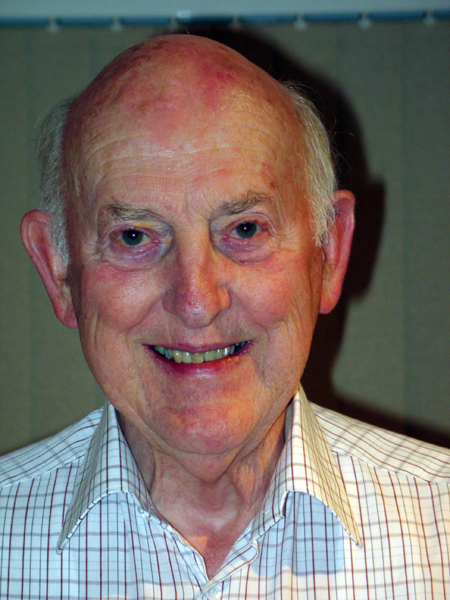 Many of you will have known Terry O’Connell who was a regular presenter on the camera club circuit with his long time friend and AV partner David Harris. Together with David, Terry presented his AV shows in his own style for nearly 40 years. On 22nd November, 2019 Terry passed away peacefully with his family around him. He was 96 years old.

I first saw Terry and David in the early 1980s giving a show at Gwynfa Camera Club, the first time I had ever seen AV and it was that show that started my interest in AV. He and his wife Mary were loyal supporters of the South Wales RPS AV Group. Terry and his sometimes quirky AVs will be sadly missed. The funeral is on 12th December at 1:15 pm at Thornhill Crematorium.

Peter William Toone (Lord Toone to his friends) passed away at home on Friday 22nd November 2019.

A member of Swansea CC who loved to take selfies all over the place.

Condolences to his wife Jackie and son Samuel and rest of family.

We have received this very sad news from Ed Cloutman.

It is with great sadness that I have to tell you that my partner and best friend of over thirty years passed away peacefully today on 11th November 2019 – Armistice Day. How appropriate that it happened today, close to 11am, a day that meant so much to Jan as every year while she was president of the St Athan WI she would stand at the war memorial in the village while the service took place for all those brave men and women. When she could no longer stand for the service she would listen to it on the television.

END_OF_DOCUMENT_TOKEN_TO_BE_REPLACED

We have received this sad news from Alan Shepherd at Gwynfa.

Ken Stoneman passed away on Tuesday 28th May. Ken has been a member of Gwynfa since the very early days of the club and during that time occupied several committee roles including Chairman and Treasurer. He will be missed by everyone.

Malcolm Owen, former member of the Rhondda Camera Club, passed away on Wednesday 22nd May.

Llanelli Photographic Society are extremely sad to announce the passing of Joyce Mollet on Friday 3rd May after a long illness. Although her family live thousands of miles away both her son Matthew and daughter Sarah were there.