Cardiff Camera Club member Tony Charles has one of his fine art black & white images of influential Welsh musician, poet and television producer Geraint Jarman selected for inclusion in a major new exhibition RECORD: Folk, Protest & Pop at the National Library of Wales, Aberystwyth. The iconic image was shot by Tony last year as part of a project shooting pioneers of Welsh pop dating from the 1960s.

The exhibition uses the Welsh Music Archive and the Screen and Sound Archive of the National Library to trace the history of Welsh music from the crwth to Catatonia, looking at the early tradition, the influence of individuals like Meredydd Evans at the BBC and how Welsh record labels have worked tirelessly to produce revolutionary folk, protest and pop music. The exhibition is on until 1stFebruary 2010.

Tony said, “I was delighted when the National Library of Wales purchased my fine art portraiture collection of my iconic Welsh artists for the Library’s photo archive earlier this year and thrilled that this image of Geraint has been selected for the key exhibition about Welsh music and culture.” 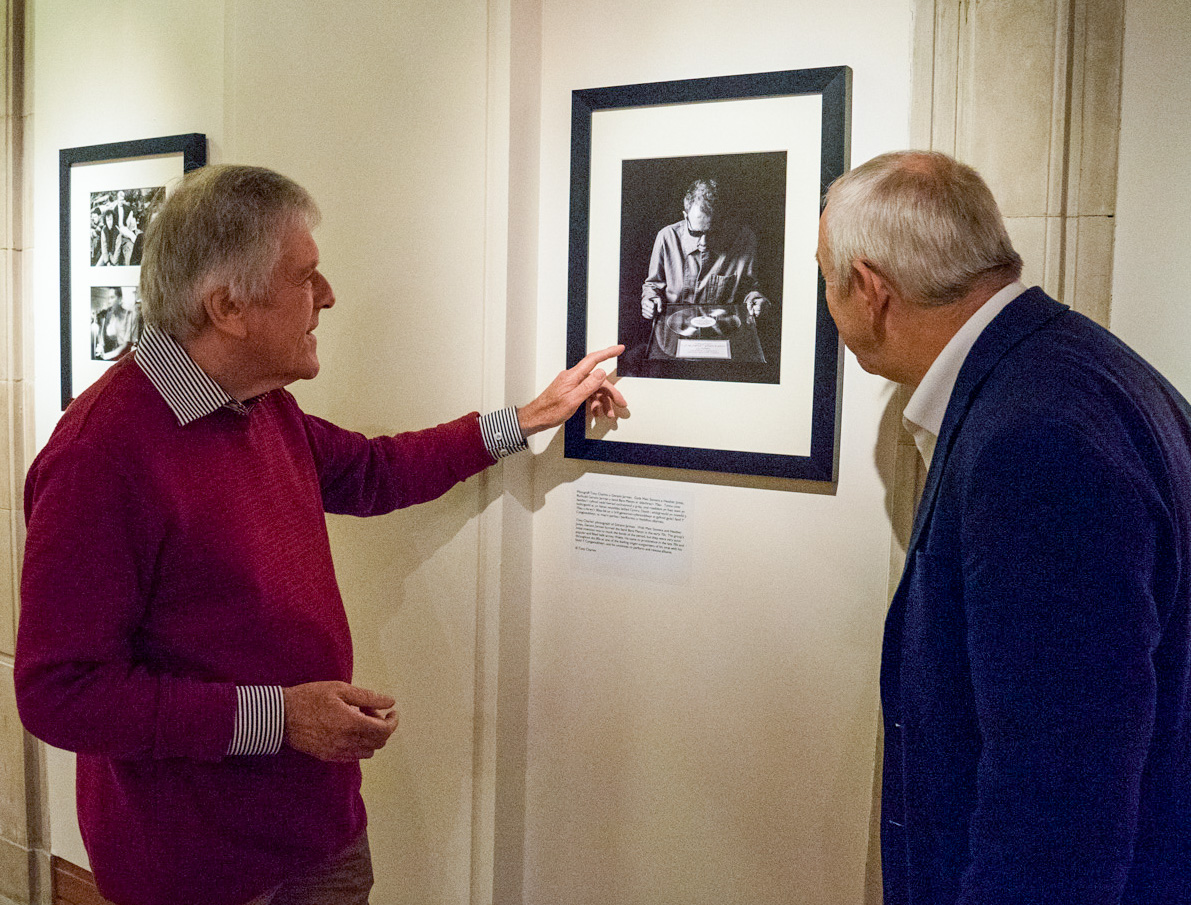