From the website of Barry Camera Club -Â  A tribute written jointly by their members, prepared for David’s funeral and posted here in his memory.
Â 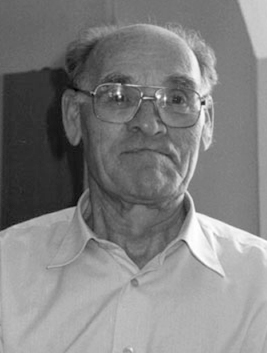 David was a member of Barry Camera Club for well over fifty years â€“ half the clubâ€™s history. He also served on the Welsh Photographic Federation committee for twelve years, having a huge influence on the Welsh national photographic scene and being awarded the Honorary Fellowship.

The Camera Club members here today will remember him with great fondness for his astounding images of caving taken with flash powder â€“ an explosive mixture of magnesium powder â€“ a complex operation to do when above ground, but insanely difficult in underground conditions. These images will haunt our memories forever and have been widely published in caving magazines; he was showing these images in camera clubs right up to last year. When Martin Farr, a famous cave photographer, came to visit us, he held him in high esteem and commented that Dave had been an inspiration for him.

David had a very strict view of what a photograph was. â€œBut is it photography?â€ was a commonly heard catchphrase when presented with an image that hadnâ€™t involved just a camera and a light-sensitive film, plate or sensor. However, he adapted to the digital age enthusiastically, being one of the first to go digital and in later years producing superb images of fungi, clouds and butterflies â€“ all with Latin names written out in full to confound the judges.

In 2005 and 2006 David went with the club to Prague and Venice â€“ commenting that it was the first time heâ€™d been out of the country since the war, and had his first passport for 40 years. He loved the countries and the photography, but was decidedly unimpressed with the food.

Members also vividly remember Selection Committees â€“ picking pictures for external competitions â€“ at his house, in amongst the huge range of clocks three abreast in the room, giving thunderous yet comforting ticking to go along with the photographic debate. Images of clocks, particularly close-ups of interiors were another big theme in his photography, combining both arts.

David was a professional carpenter, and turned this skill to use for the club making exhibition boards, print stands and other accoutrements â€“ it is common at open events for members from other clubs to express jealousy about the quality of the equipment he produced.

The AWPF letters after his name understate his talent â€“ he achieved the award in colour print, monochrome print, transparency and attempted it in digital in the last few years.

One of Davidâ€™s wishes was that there should be a cup for Natural History; we are proud to fulfil that wish and will instigate this prize from next season.

David will leave a huge gap in the life of the club and Welsh photography in general.

Some of David’s photographs can be seen below….

Some of David’s Photographs… 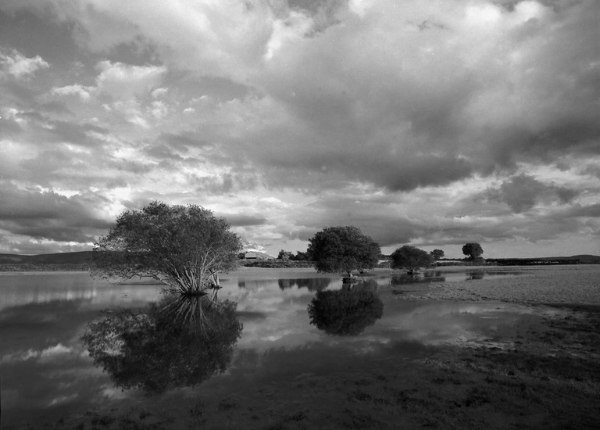 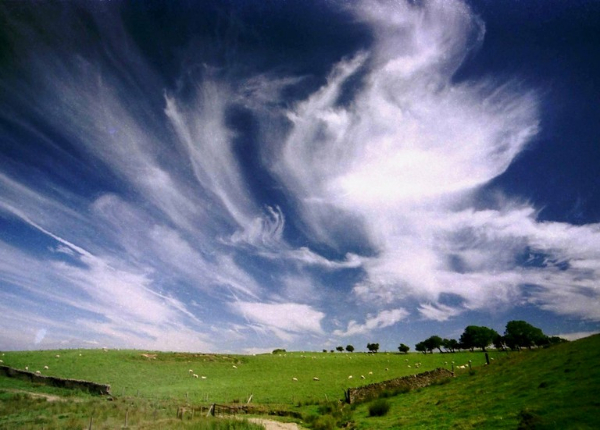 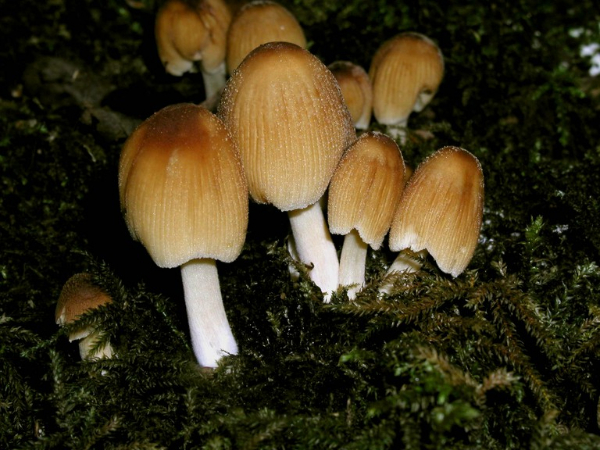 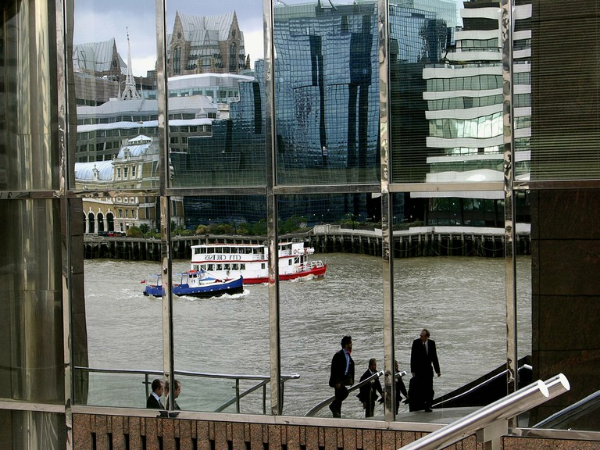 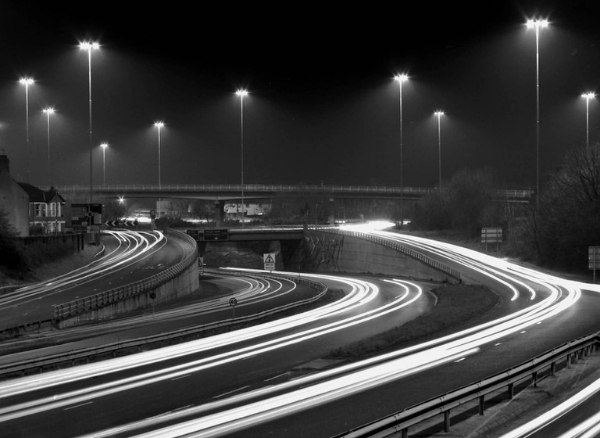 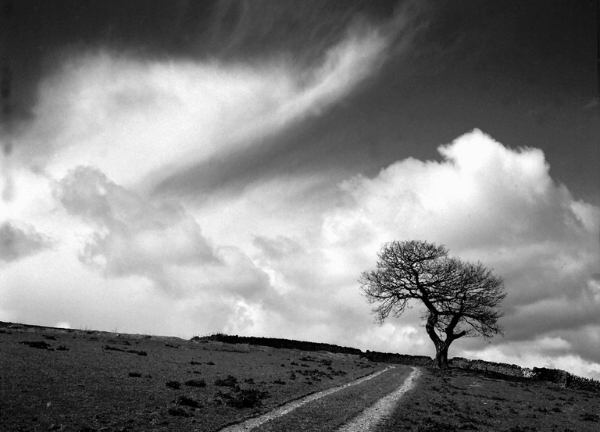 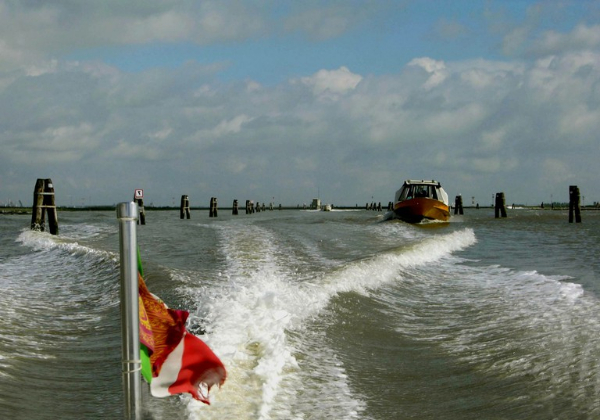 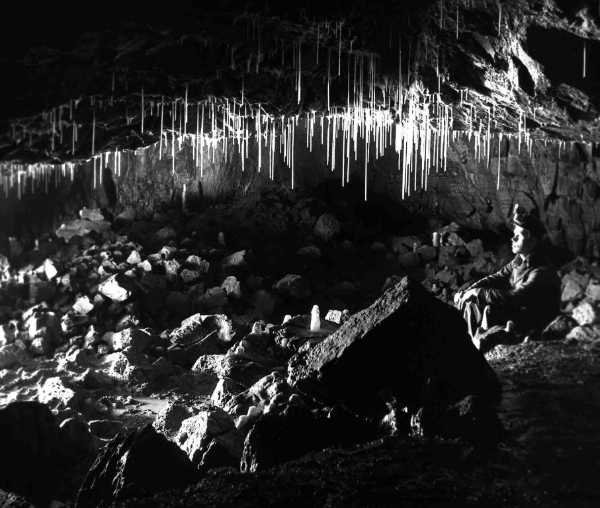 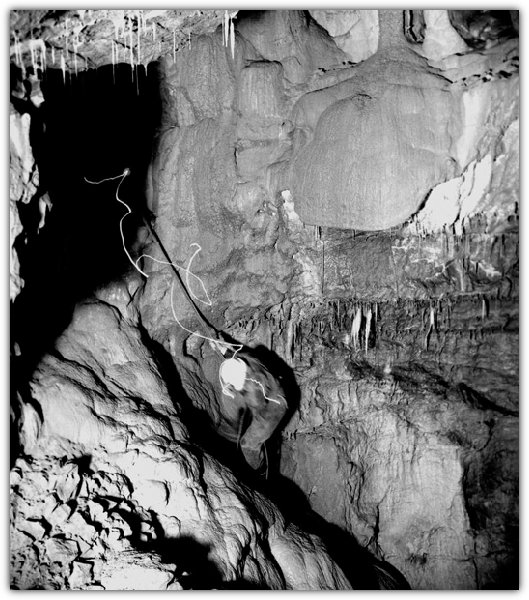 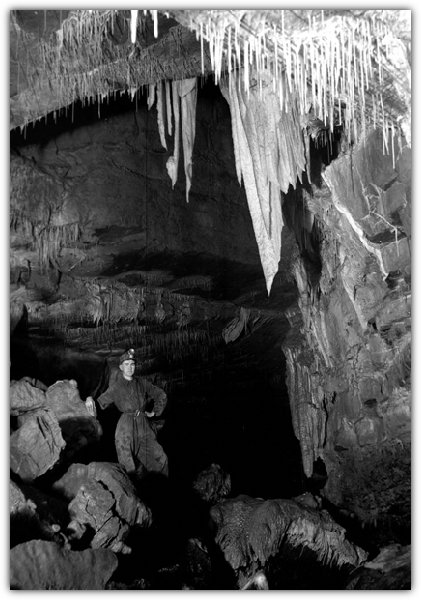 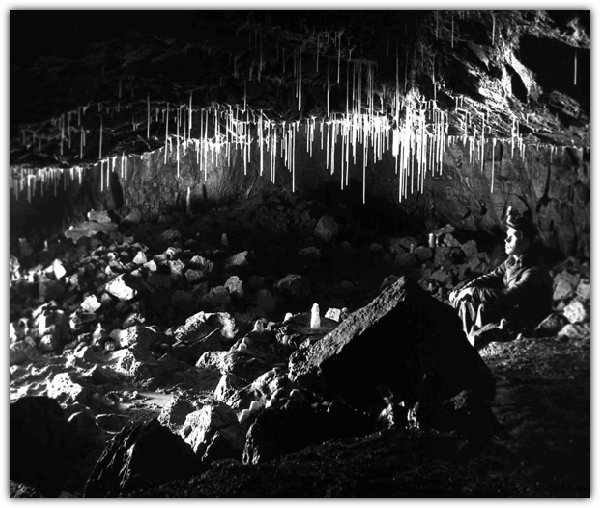 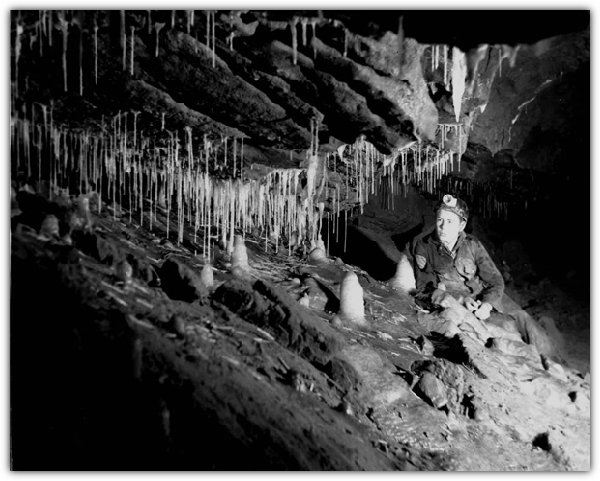 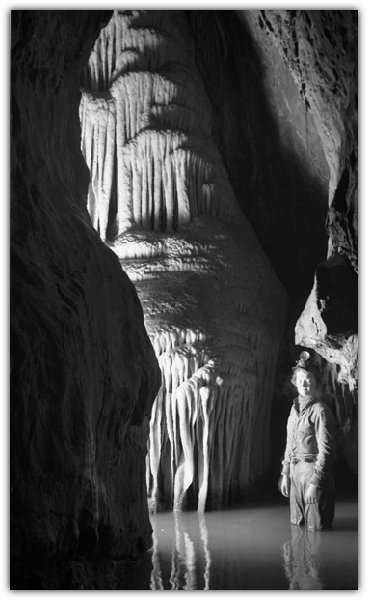 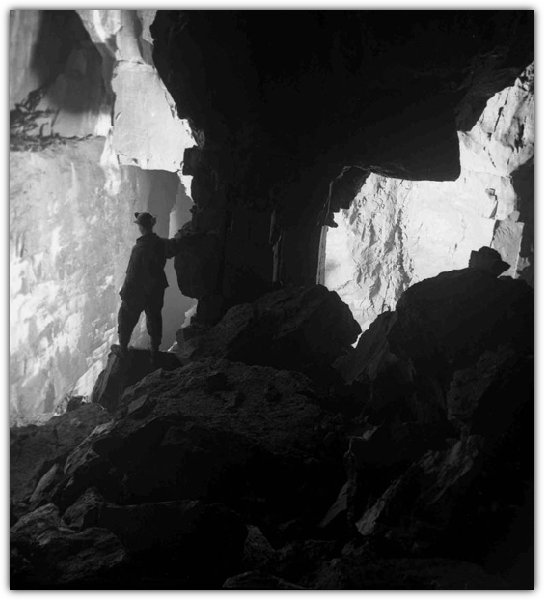 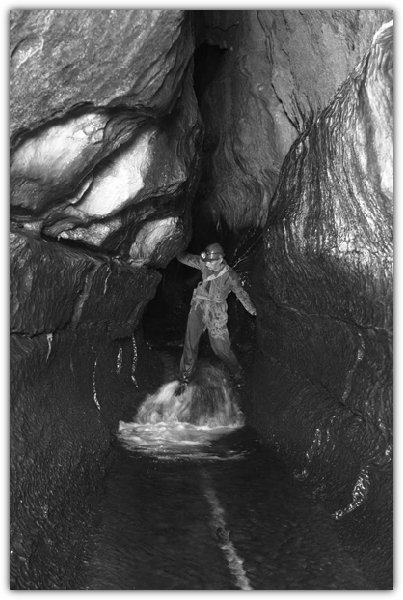 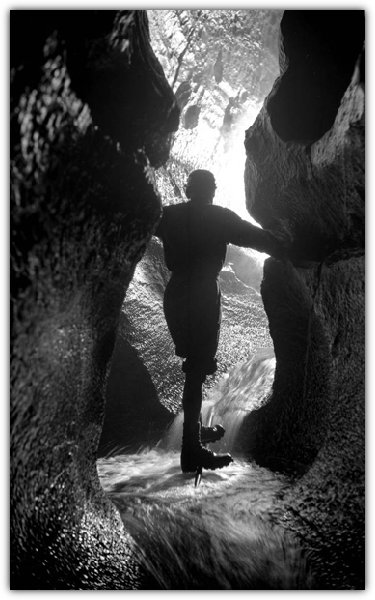 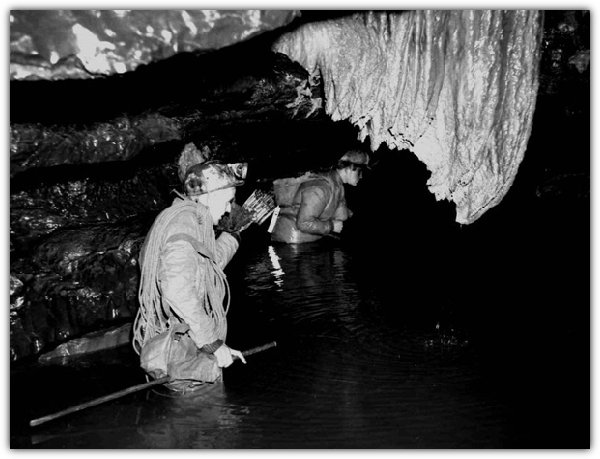 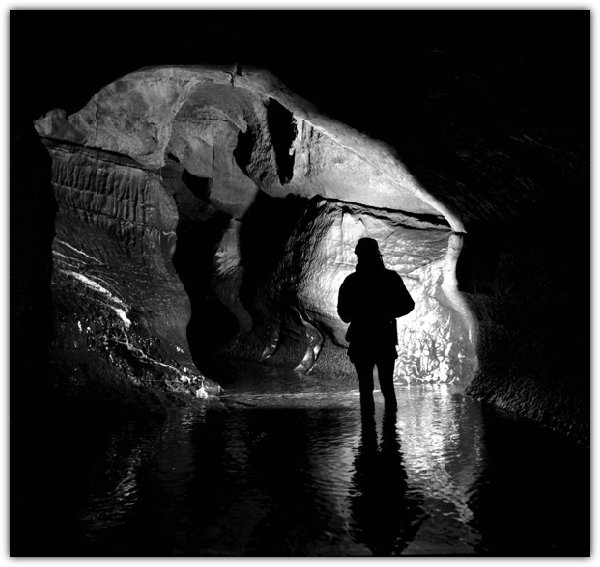 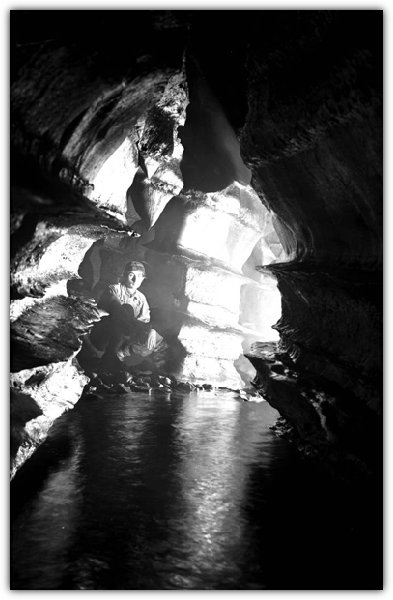 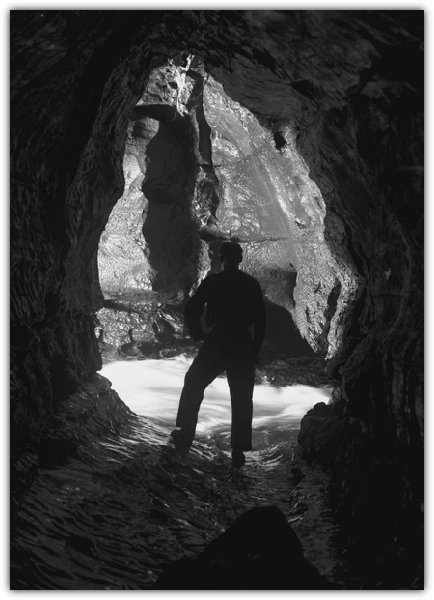