We have recevied this from Dave Paskin, CELO.

I would like to congratulate the winners of the Ace of Prints. The Winners were:
1st – Ebbw Vale
2nd – Tenby
3rd – Western Valley
Â Â Â  Â
Ebbw Vale and Tenby Will represent the WPF at the PAGB Inter-club Print Championships at Ormskirk in October. Western Valley were awarded the Plate as there was no separate Plate Competition.

I Would like to take this opportunity to thank the clubs that entered this year’s Ace of Prints competition, itÂ  would be nice to see a longer list of entries for next year. Maybe one of the federation clubs could host the event to bring it to your local area. If your club would like to host one the Memorial Trophy or the Ace of Clubs, please let me know. 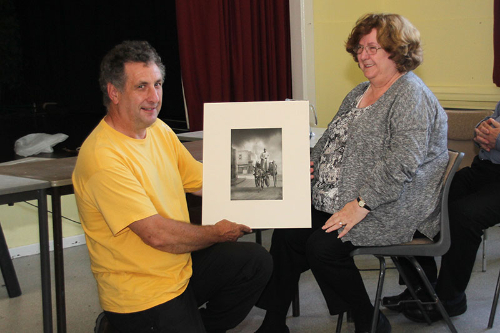 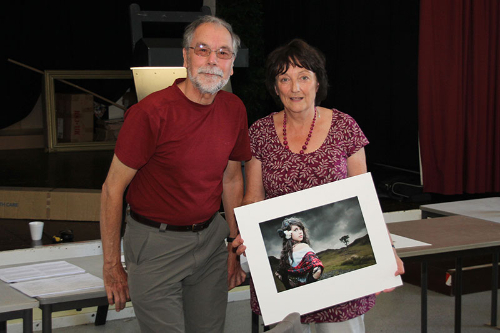 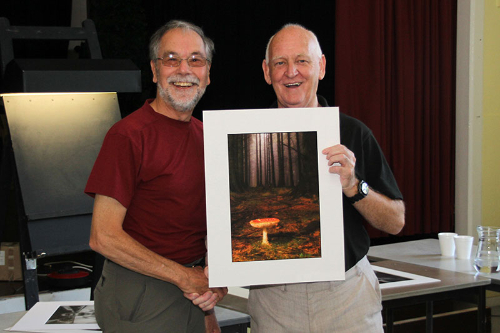 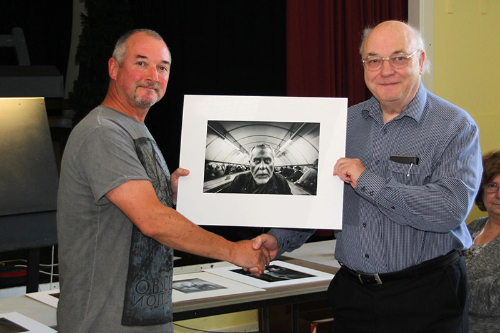 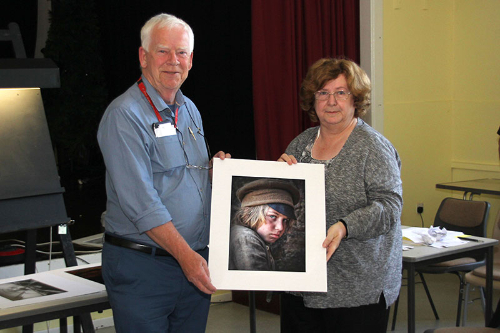 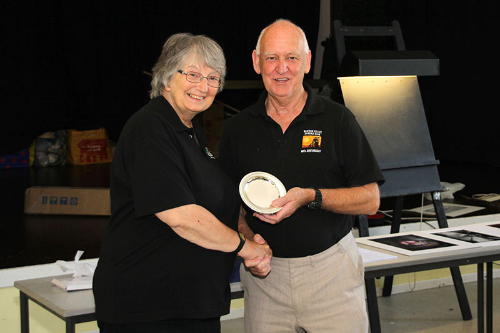 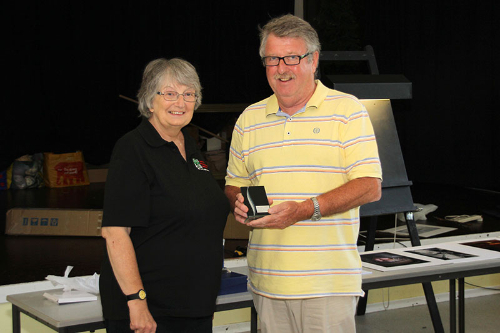 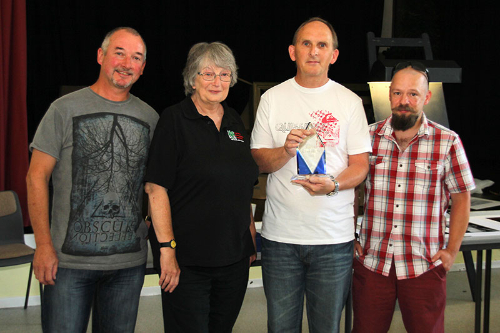