We received this sad news from Morriston Camera Club:

It is with great sadness that Morriston Camera Club have to report that Jeff Lang our president and founder member has passed away aged 76. The passing, of Jeff, one of the most esteemed members of Morriston Camera Club in Swansea, came as a shock to all MCC members. Although he had been unwell for some time, no-one had been prepared for the sad news of his passing.

Jeff made significant contributions to the local photographic community and in particular he worked tirelessly for Morriston Camera Club and its members.

Jeff taught adult classes in photography for a while at a local college and was always happy to pass on his knowledge to others. He also contributed as joint author to a book of archive photographs of Morriston for the “Then and Now” series of publications.

He will be greatly missed. 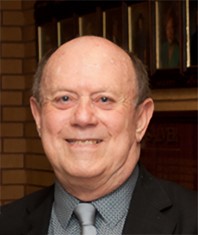